We are approaching the end of our Math Symbols and Their Meanings series, but until then, the OMC math tutors will help you remember the fundamentals of the mathematical language with linear and multilinear algebra.

The Basics Of Linear Algebra

Did you know that linear algebra is the foundation of machine learning? It is used primarily in statistics and data mathematics. Linear algebra symbols include operators used in vector, matrix and space-related functions.

The symbol above indicates the additive inverse property of vector v, meaning the opposite value of vector v.

Scalar product of vector v by scalar k. The scalar product is a multiplication method of two vectors by taking one vector in the direction of the other and multiplying it times the magnitude of the other vector. This is a basic vector operation that you should master if you are interested in astrophysics.

The simplest operations in linear algebra, these symbols indicate the sum and difference operations between two vectors.

These brackets represent the inner product of vectors, meaning the generalization of the dot product.

The symbol above indicates the norm of vector v, meaning the length or magnitude of the vector.

This indicates the p-norm of vector v.

This symbol indicates the unit vector in the direction of v.

This symbol indicates the projection of vector v onto vector u.

This symbol indicates the orthogonal projection of vector v onto vector u.

This symbol indicates the Kernel of the linear map (f). Also referred to as the null-space, it denotes the set of all vectors in the input space, mapped under the linear transformation to the null vector of the output space.

It indicates the span of a set of vectors S, meaning the set of all linear combinations of vectors (S).

The symbol above indicates the dimension of vector space V.

It indicates the sum of vectors W1 and W2. Sum refers to vectors.

It indicates the direct sum of subspaces W1 and W2. Direct sum refers to subspaces.

This operation indicates the direct product of vector spaces V1 and V2.

This operation indicates the tensor product of vector spaces V1 and V2.

This symbol indicates the quotient space of vector V over subspace vector W.

It indicates the orthogonal complement of subspace W.

This symbol indicates the dual space of vector space v. 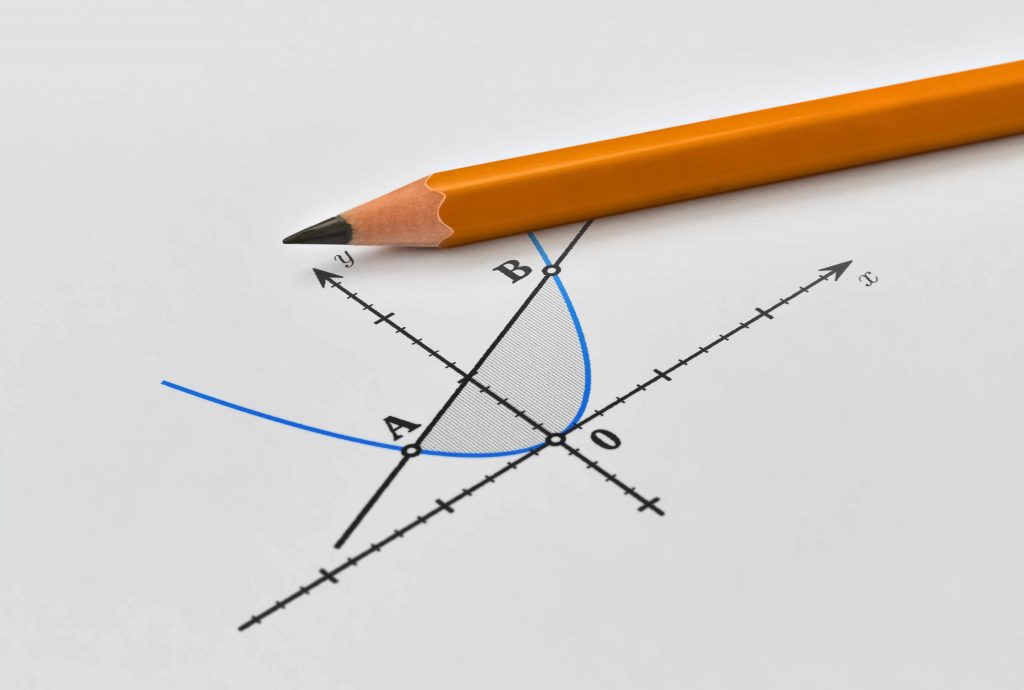 The matrix symbols are similar to vector symbols mentioned above, here are some of them:“-A” – the additive inverse of matrix A;

The Basic Symbols Of Multilinear Algebra

The Levi-Civita symbol is a tensor of rank 3 and meets the following conditions:

= 1, if i, j, k are an even permutation of 1, 2, 3This symbol is widely known as Einstein’s notation, or Einstein’s summation convention/notation.

This symbol refers to symmetric algebra, the commutative algebra over the field K that contains V.

At the Online Math Center, we make sure to provide high-quality resources for middle and high-school students.

Our math tutoring lessons are tailored according to the students’ needs, be it individual tutoring or math competition practice.

Contact us any time for more details on our math tutoring curriculum!