Can the mathematical language become even trickier? Definitely, yes. We are continuing our Math Symbols and their Meanings series with the symbol list for calculus. These are math symbols that you will encounter throughout statements of analytical mathematics and algebraic geometry.

Calculus symbols are either formed of one letter or a combination of letters and numbers defining fractions and theorems.

This symbol indicates the limit value of a function. This process is generally used in geometry, hence, in mathematics, a limit is defined as the value that a function or sequence approaches as the index approaches a certain value.

The limit of a function is used in calculus in order to determine continuity, derivatives, and integrals. If you feel like practicing some limit-based exercises, you can find them online with given solutions so you can check your answers.

You might recognize this symbol from Greek letters. The symbol for “epsilon” indicates a very small number close to 0.

You might have guessed that the number is named after a great mathematician, Leonhard Euler who brought significant contributions to the number theory and calculus field.

The above symbol indicates a derivative in Lagrange’s notation considered the prime notation. A derivative number is the rate of change of a function in regard to one of its variables. Also referred to as differentiation.

Lagrange was a French mathematician concerned with celestial mechanics, besides number theory and analytical mathematics.

In Leibniz’s notation, this fraction indicates a  derivative fraction. Leibniz was a German mathematician and philosopher influenced by great minds like Rene Descartes and Thomas Aquinas.

Leibniz’s notation is part of the derivatives that indicate change. This particular fraction denotes the fact that there are infinitely small (or infinitesimal) increments of x and y. It is considered a clearer indication of differentiation than prime notation.

According to Newton’s notation, this symbol indicates the time derivative. Used in physics and mechanics to solve velocity and acceleration problems, Newton’s notation is indicated by two dots above the letter.

This symbol indicates a closed contour or a line integral. In this type of geometrical operation, a contour offers a clear definition of curves on which an integral may be suitably defined. 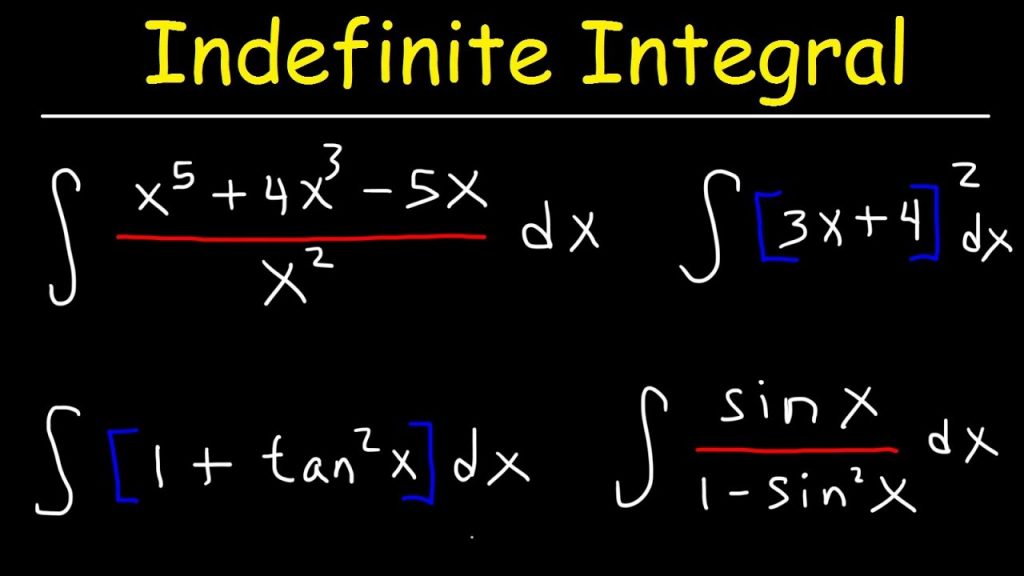 What Is Contour Integration?

Contour integration defines the process of calculating the value of a contour integral around a given contour in the complex plane. Please note the fact that these operators are used in complex geometrical mathematics and one might not encounter them in day-to-day mathematics.

This symbol is used in order to indicate a closed surface integral, referring to the surface integrals of vector fields. Mathematics can get quite complicated at this point so if you are interested in vector fields, you can check more information on vector calculus online.

With a three closed integral symbol “∰ “ we indicate a closed volume integral. You can learn more about volumes and surfaces in calculus by looking at the Divergence Theorem.

“ ∇ “ read as nabla or del, it is a divergence operator.

Other Symbols That You Might Encounter In Analytical Mathematics

Possibly the most overused mathematical symbol, this sign stands for Lemniscate (any figure-eight or ∞-shaped curves) or more popularly known as the infinity symbol and it is used in algebraic geometry.

Don’t let these symbols scare you away from mathematical practice.

Reach out to us anytime and meet our math tutors! We are also here to help students that are interested in individual tutoring or competitions’ preparations.